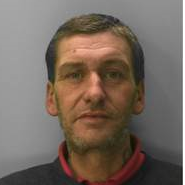 A notorious shoplifter who repeatedly targeted Marks & Spencers in Hastings is back in court.

John Dalton, 51, of Croft Road, Hastings, pleaded guilty to stealing meat worth £35.75, from Tesco at Bexhill, on January 4. He also indicated guilty pleas to stealing three men’s coats worth £177 from Marks and Spencer at Hastings on November 12 and to stealing five men’s coats, worth £295, from the same store on November 6.

He was committed to Lewes Crown Court for sentencing and remanded in custody. 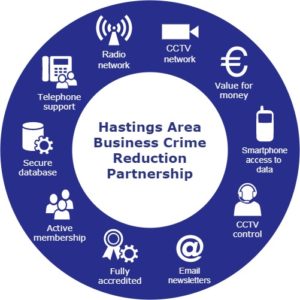