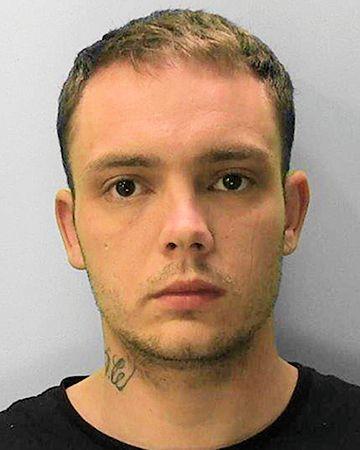 Police are increasing their reward for information leading to the arrest of a St Leonards man. Jake Griffin was released from prison on July 3, part-way through a 10-year sentence for robbery and possessing an offensive weapon, imposed at Lewes Crown Court in March 2012. The 29-year-old man, from St Leonards, is alleged to have since breached the terms of his release licence and is wanted for recall to prison. Police are offering a £1,000 reward for information leading to his arrest.

Griffin is white, about 5’ 6”, of slim build, with brown hair and has a three-inch scar on his face. He was last seen in Hastings on July 27.

Police say there have since been confirmed sightings of him in Bexhill, and there is some information that he may have gone to Spain or Scotland, but this has not been confirmed.Detective Inspector Jon Gillings said: “We are still very keen to catch up with Jake Griffin and that is reflected in us now offering £1,000 – up from £500 – for information which leads to his arrest.“