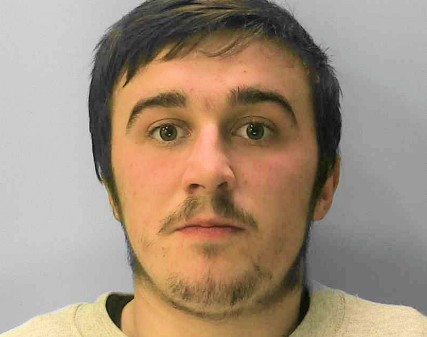 While executing a drugs warrant in West View, Hastings, in October last year police seized quantities of cannabis, cocaine and cash which led to 19-year-old occupant Jake Wallace being charged with possessing class A and B drugs with intent to supply. On 12 June Wallace, unemployed, appeared at Lewes Crown Court and admitted the offences. He was sentenced to 12 months’ imprisonment and ordered to pay a victim surcharge of £140. An order was made for the forfeiture and destruction of all drugs and drug paraphernalia. On release from jail Wallace will be on the banned list for Bars in […] 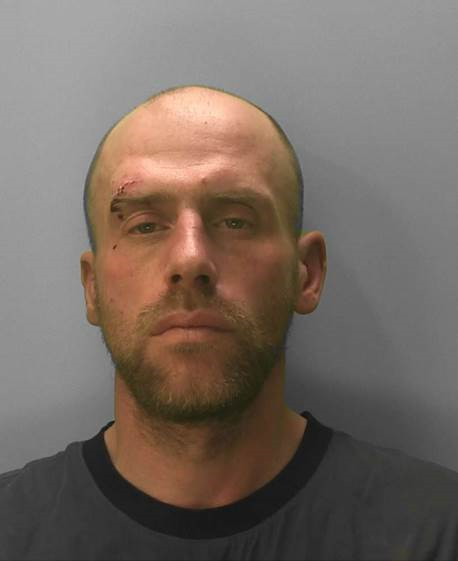 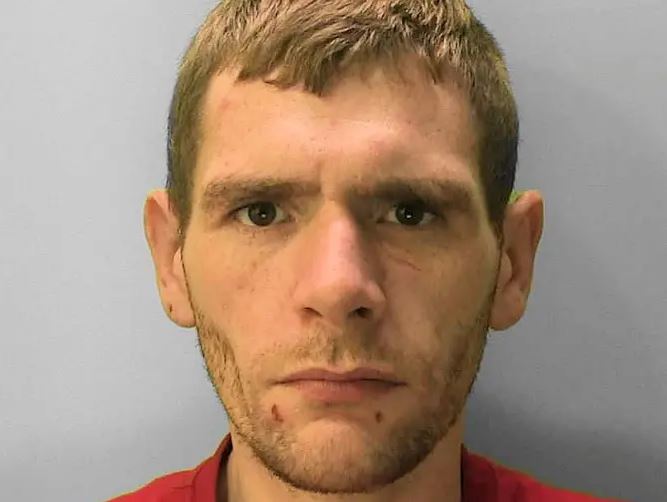 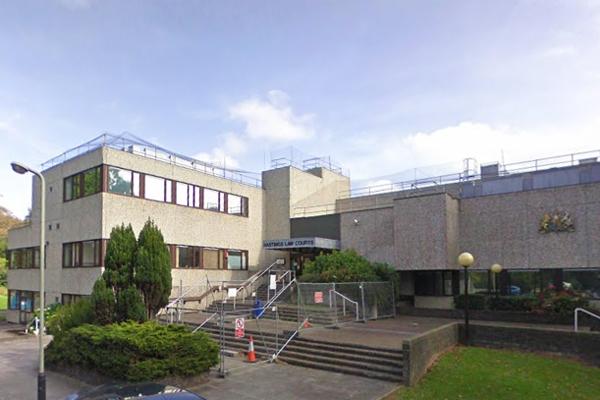 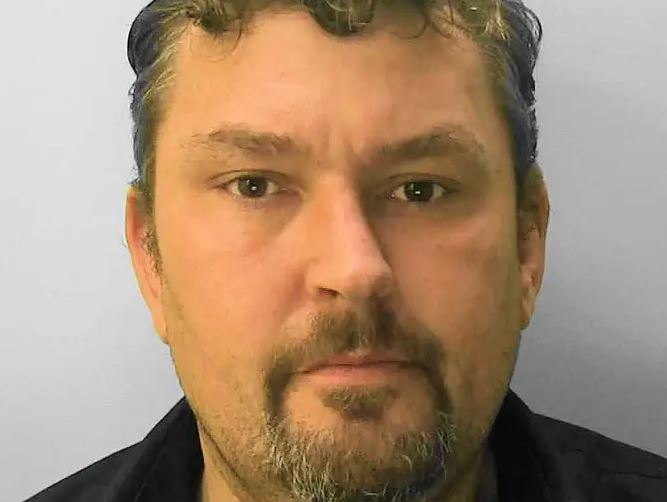 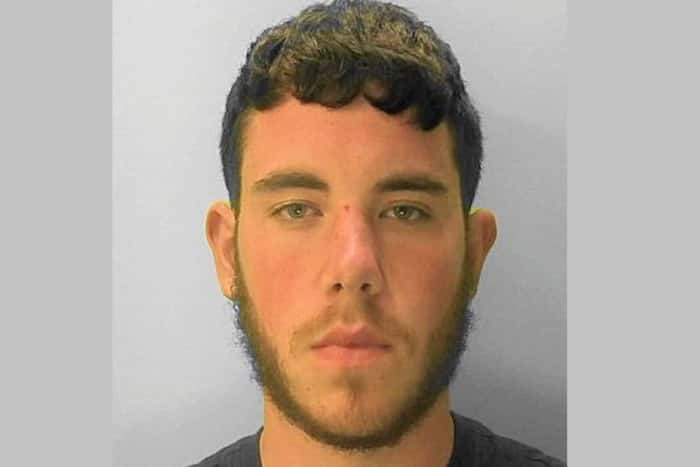 A man has been barred from entering Hastings, St Leonards or the Rother district due to persistent anti-social behaviour, police said. Dale Phillip Glicksman, unemployed, from Thiepval Drive, Tonbridge, Kent, has been banned from the areas for the next two years. The 18-year-old appeared before Hastings magistrates on Tuesday (September 4) where he was served with a Criminal Behaviour Order after the bench was told he had engaged in behaviour likely to cause harassment, alarm and distress. Police said the order, issued under the Anti-Social Behaviour, Crime and Policing Act 2014, also prohibits Glicksman from associating with any girl under […] 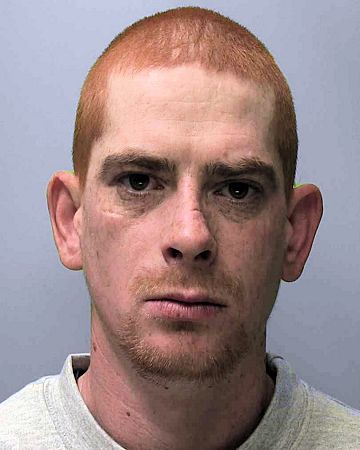 Anti-social behaviour in St Leonards-on-Sea by a 31-year-old man of no fixed address has led to local magistrates issuing him with a two-year Criminal Behaviour Order. The CBO, which became active on Wednesday 15 August, means Dean Walker is now prohibited from being drunk in public, possessing alcohol in a public place, behaving in any way causing or likely to cause harassment, alarm or distress and from acting or inciting others to act in an anti-social manner. He must also attend and engage with alcohol misuse appointments. Failure to comply with the CBO means Walker, who is unemployed, commits a […]