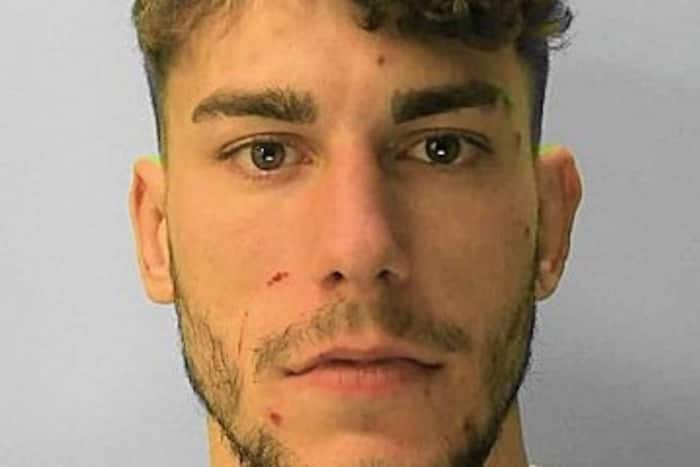 Police in Hastings have offered a £1,000 reward in the search for a wanted man.

Officers are looking for 27-year old Kane Watson who they want to interview about allegations of several assaults, and of controlling and coercive behaviour, against a woman known to him. He could be in Hastings or Bexhill.

They have now offered a £1,000 reward for information leading to his arrest and conviction.

Watson is described as white, 6′ and of slim build, with short brown hair, and hazel coloured eyes.

Anyone who sees him or knows where he is should email quoting serial 528 of 14/10. You can also contact the independent charity Crimestoppers anonymously on 0800 555 111.